Update: This information is now outdated. Please see my post since GitHub Projects Went Generally Available, as there are some APIs used in this example which will be deprecated in October 2022.

I’ve been following the GitHub Projects beta for a while now, and have been fortunate to be accepted as an early adopter. I’m a big fan of the direction, and the flexibility that it provides. One of the limitations I’ve noticed is that there’s currently no built-in way to automatically add an issue to a project board (and I’m not the only one!). It’s on the backlog but not yet available. Fortunately, GitHub Actions has us sorted. I’ll walk you through a sample that I put together to do exactly that.

Note: A big thank you to the KEDA project team for the recognition of this post in helping them solve this challenge for their project)

There’s a GitHub Doc that talks through automating GitHub Projects (beta). However, it mainly focuses on pull requests. I used the example in the GitHub doc as a basis to automate issues. I’ll walk you through the logic that I went through to arrive at the yaml file further down in this post.

The sample from the GitHub docs comes down to a few steps:

The steps for adding a GitHub issue to the GitHub Project are incredibly similar. But first, let’s take a step back and think about GitHub Actions.

For this scenario, I’ll be using a GitHub Action workflow that is triggered when a GitHub issue is opened.

A job contains a step property, which is an array of steps. Each step is either a GitHub Action or a shell command.

To get the project data, we’ll need to use the GitHub CLI’s GraphQL capability. This is the same command-line tool that you may have installed on your own machine. Instead, we’ll be executing the CLI in a GitHub Action workflow. But this requires some setup.

In a local environment, you could use the gh auth login command to launch a browser window and log in to GitHub. The GitHub CLI then uses the context of the logged in user. However, we’re running in a GitHub Action workflow. We don’t have an interactive session, so we need to set the context of the CLI another way.

As per the GitHub CLI Doc, an authentication token (set as the GH_TOKEN or GITHUB_TOKEN environment variable) avoids an interactive login.

You may be aware that at the start of a workflow, GitHub Actions automatically creates a unique token for you. This token is set as the GITHUB_TOKEN environment variable. Of course, this GitHub token has a limited lifetime and a default set of permissions. If you want to use a different token, you can set the GITHUB_TOKEN environment variable yourself and assign the scope of the token you want to use.

Note: I found that using the default GITHUB_TOKEN environment variable did not have sufficient permissions to get the required permissions (My repository’s GitHub Actions’ Workflow permissions were set to Read and write permissions). I had to create a Personal Access Token and provide it with the repo, write:org and read:org scopes.

You can set an environment variable at the workflow level, job level, or step level.

At this stage, we’ve laid the foundation to run the GitHub CLI. We’ll be using the gh api graphql command to query the GitHub API.

It may be worth familiarising yourself with GraphQL if you’ve not seen it before. It’s a query language that allows you to query an API. The above query is a simple example of a query that gets the details of a project. We pass in the organization name and project number as variables (using the -f parameter towards the end of the script).

We take the output of the query and save it to a file called project_data.json. I’ll then use the jq command to parse the JSON file, so that we can find the unique ID of the project.

Adding the issue to the project

You may recall that we triggered the GitHub Action workflow when an issue was opened. Because of this, we’re able to obtain the issue ID from the GitHub event. We can do this using the github.event.issue.node_id property. Full details on the GitHub event types are available.

We once again use the gh api graphql command to query the GitHub API. Rather than using a query, we’re using a mutation. The mutation is used to add an issue to a project.

Note: Queries and mutations are different. A query is used to get data from the API. A mutation is used to add data to the API. These are both concepts in GraphQL. Further details are available on the GraphQL Docs.

The syntax of the command is very similar to the query syntax. The main difference is that the mutation is prefixed with mutation. We still pass in parameters. This time, we’re passing in the project ID and the issue ID.

Great, so what does that look like all together?

And what happens when you create a new issue? Well, magic!

An example of one of those runs can be found below.

What about those extra steps for custom fields?

In my project, there are no requirements for custom fields. However, if you have custom fields, you can add them to the project. You could follow the steps from the original GitHub Doc, and adapt that to suit your project.

And the end result?

Now take a step back and think about the steps you’ve taken to get to this point. You’ve been creating a GitHub Action that automatically adds a GitHub Issue to a GitHub Project. The GitHub Project workflows can then be used to set the status of the issue. This means you’re now on track to get some great visibility into your project.

So there you have it. GitHub Actions are awesome! It’s not just about CI/CD, but can also be used to react to GitHub events. From a Project Management standpoint, it’s a great tool to have in your toolbox! I’m already using it in my projects, and I’m excited to see how it can be used in the future. I’d love to hear your thoughts on this! Are you using GitHub Actions to help with project management? Let me know in the comments below! 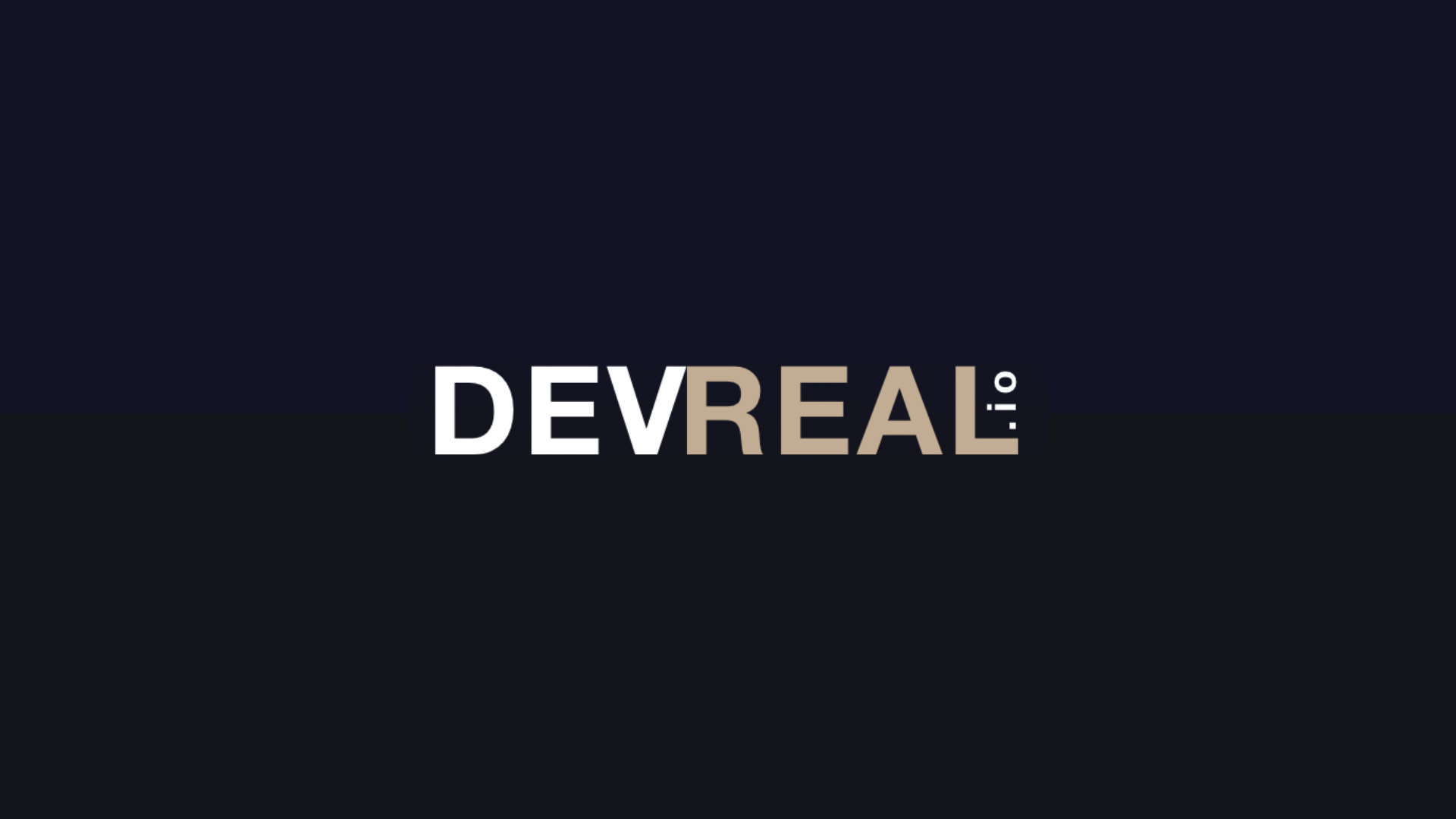 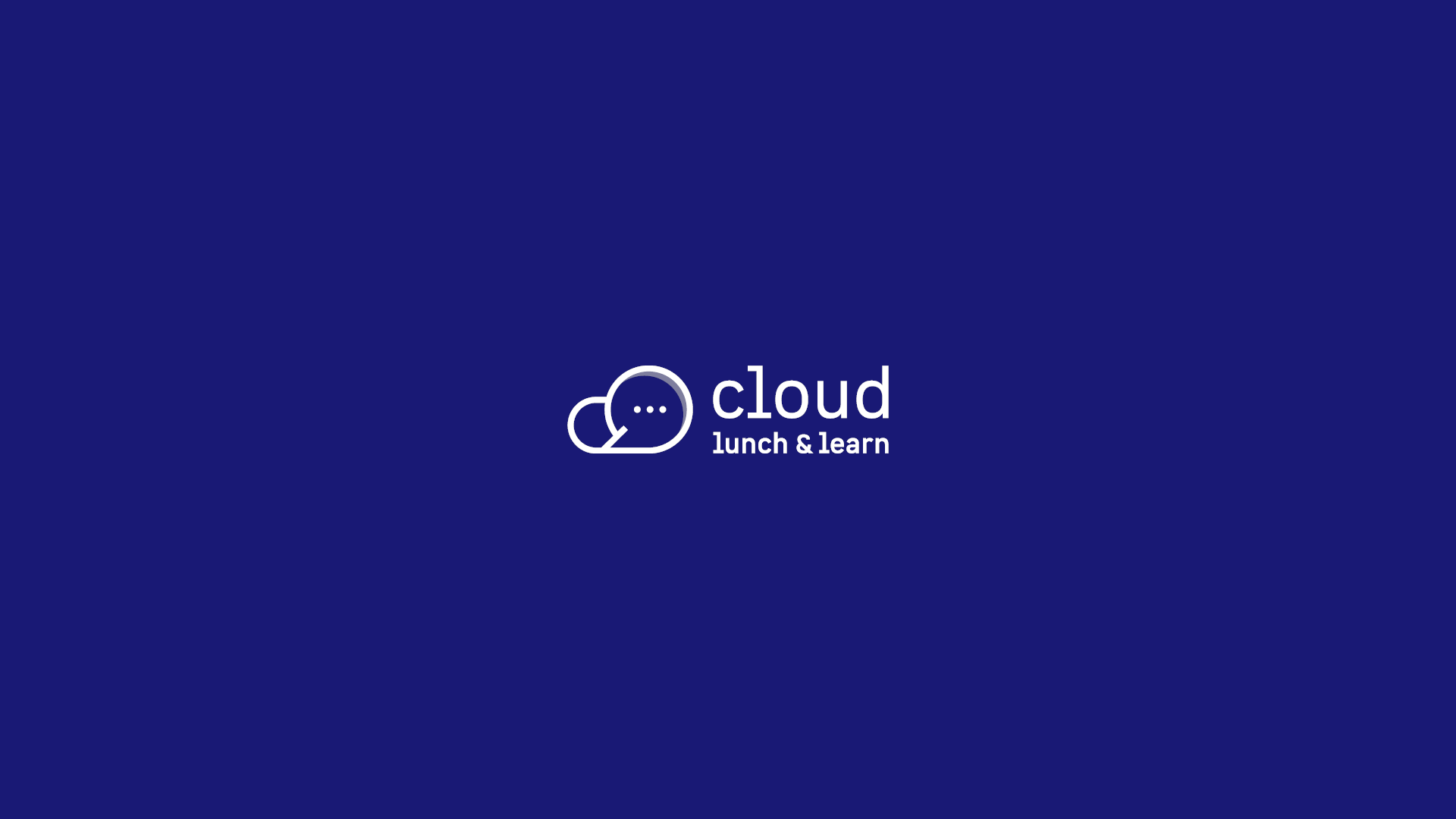 Chris is a podcaster (‘Hoster’) in his own right with his ‘Cloud with Chris’ show (https://www.cloudwithchris.com/) . On this episode he talks to us about using GitHub Actions for processing of static file content (like you have on a Podcast for example).