There are mixed opinions out there on storing large binary files directly within a Git repository. As a new user cloning the repository, I have to bring down every single binary that has been uploaded. So if I wanted to contribute to a repository from my local machine and there are tens or hundreds of podcast audio files, then I have to download all of those just to make my change. That requires more bandwidth, more time to download, and ultimately takes up more space on the end-user’s machine, when that’s likely not needed.

Enter Git LFS. Git Large File Storage (LFS) is an open source extension to Git which focuses on the versioning of large files. How does it work? It’s actually quite simple. Rather than storing the binary file directly in the Git repository, it stores a text file containing a pointer to a remote location. What’s the remote location? The binary file that you originally wanted to version! (By the way, if you preferred something more visual - I have a brief 5 minute intro available here!)

Okay dear, user - how do you get set up with Git LFS? The Git LFS site I linked to above explains this really well, but I’ll explain this in the context of my use case a little further. First off, I downloaded the extension shown on the Git LFS site and followed the appropriate installation steps (e.g. for windows there is an .exe file, for my Ubuntu WSL environment I had to add a new repository and use apt-get to download the binaries). Once installed, you can go ahead and run the command git lfs install. This is a one-time step that is needed for your local user account.

Great, now at this point - Git LFS is installed on your local machine. But how do you ensure that your repository is actually using Git LFS? These next steps will need to be completed on a per-repository basis. In other words, for each repository where you’d like to use Git LFS. In your local Git repository, use the command below:

The above command allows us to track all mp3 files that are committed to the repository from this point onwards using Git LFS. Meaning, once they are pushed up to the remote location, they will not be stored directly in the Git repository but will be offloaded to a remote store /remote server and will be replaced in Git with a text pointer file. Before you do push the changes up, you’ll need to make sure that you have added the .gitattributes folder to your repository using git add .gitattributes. Why is this important? Take a look at the contents of my cloudwithchris.com .gitattributes folder below, and you’ll see why. This is what is used to store the details of what Git LFS is tracking.

Before we move on, let’s also observe one important nuance in my wording above. The above command allows us to track all mp3 files that are committed to the repository from this point onwards using Git LFS. So, what about our historic commits/files that may match the file type we want to track (in this case mp3s)? Fortunately, there is a git lfs migrate command available for this purpose, and there are plenty of similar discussions over on Stack Overflow.

After my research into how it all works, I was comfortable that the mp3 files would be tracked appropriately. This was the point where I brought the podcast_audio folder into my local Git repository and added the contents of the folder to be staged / committed. The workflow is no different to adding or committing any other Git file, thanks to the metadata in the .gitattributes folder.

As you’ll likely know already - my remote repository is hosted on GitHub. You’ll be able to see an example of what this looks like here, but also including an example image below for readability. Notice that the file in GitHub now states Stored with Git LFS? That’s how we know we’ve set it up appropriately!

Great, that’s step 1 done - getting the files into the repository. Now what about the process of uploading those to my storage account, for www.cloudwithchris.com? Well, once again - this is quite an easy problem to solve. We can use the usual approach that we have with GitHub actions, e.g. a push or pull rrquest trigger into a branch of our choice. After all, as we talked through earlier - we’ll be able to detect that there are file changes in the repository (the text pointer files).

Originally, I had put together a naïve implementation to address this -

Chris, that looks to do the job. You’re triggering the workflow run when there is a change in the podcast_audio folder pushed to the master branch. You’ve also enabled the lfs flag, so that the runner will go ahead and pull down the binary files as needed. Why is that a naïve implementation? I’m glad you asked! As a GitHub user you have a storage and bandwidth quota for Git LFS data. You can find this in the billing section of your GitHub account.

After my initial push, I pretty much wiped out my entire quota from a storage and bandwidth perspective. As you’ll notice from the screenshot - I pay $5 a month for 1 data pack. For me, the benefit of streamlining my process and added cost is worth the extra time investment of dealing with manual uploads. I actually missed uploading quite a few episodes mp3 files over time! Remember, that I also have YouTube and other platforms to take care of, and this is all done in my spare time and community effort!

So going back to the point, why was that workflow naïve? Every time that the workflow runs, it’s going to download all of the mp3 files held in the repository. Not a subset. Not only those that have changed since the last commit. All mp3 files. What does that mean? I have a growing problem. As I upload more and more mp3 files over time, I’m going to be eating away at that quota. You’ll notice that the screenshot said I used 18.28GB of my 50GB data pack. My mp3 files aren’t that big, as you’ll see from the storage volume in the line above in the screenshot. Through testing this workflow with test MP3s, it became clear that this isn’t going to scale. Each time I trigger the workflow, I’m going to consume an amount of bandwidth equal to the Git LFS storage size of the repository at the time. I needed a way to optimise this workflow, to only pull the files that had changed and ignore the rest. I had made a false assumption that the GitHub Checkout action would deal with this problem, and only pull the delta of the LFS changes.

At this point, what does any good technologist do? Consult others for guidance and learn from their experiences! I posted about this on Twitter, but didn’t get much of a response back. I thought this was intriguing, which encouraged me to look into the problem even further.

@github #GitHubActions friends - I'm looking for a way to only pull Git LFS files that have changed in the commit that triggered the workflow to run (i.e. the mp3 that was uploaded)https://t.co/rdCIe3Rcz4

Any thoughts on how best to optimise? #DevOps #CICD #GitLFS #Git

After digging into the checkout action from GitHub, it seemed that there weren’t a set of properties that I could change to do exactly what I wanted. Fortunately, GitHub Actions allows you to use a set of composite run steps (a fancy way of saying run several steps from the command-line). I then broke the problem down into a series of steps, a bit like pseudocode.

So let’s get to the good part! What does that workflow look like now? You can take a look over on the GitHub repository for the latest and greatest, but here is a snapshot of it at time of writing -

And with that, I have a workflow that will automatically upload the changed mp3 files to my Azure Storage Account. For good measure, I always have a manual approval condition in place. I also took the opportunity to upgrade to the latest and greatest version of the Azure CLI, which also allowed me to take advantage of the Azure Storage Data-Plane Role Based Access Control functionality which has recently been introduced. I appreciate that I can probably take this even further, but this addresses the main concern that I had - Building an automated workflow not just for my site content, but also for the mp3 files that are a tightly coupled part of that deployment process for podcast content. I’ve been able to optimise for the Git LFS Bandwidth / Storage, as well as decreasing the time that it takes to run that GitHub action overall.

So what do you think? Is this a challenge that you need to solve as well? Can you see this applying in other scenarios? I know that folks in the community have mixed opinions on Git LFS (e.g. here and here), but it certainly works for my scenario. Let me know your thoughts and experiences over on Twitter - I’d love to discuss further!

That’s it for this week’s blog. Until the next one, bye for now! 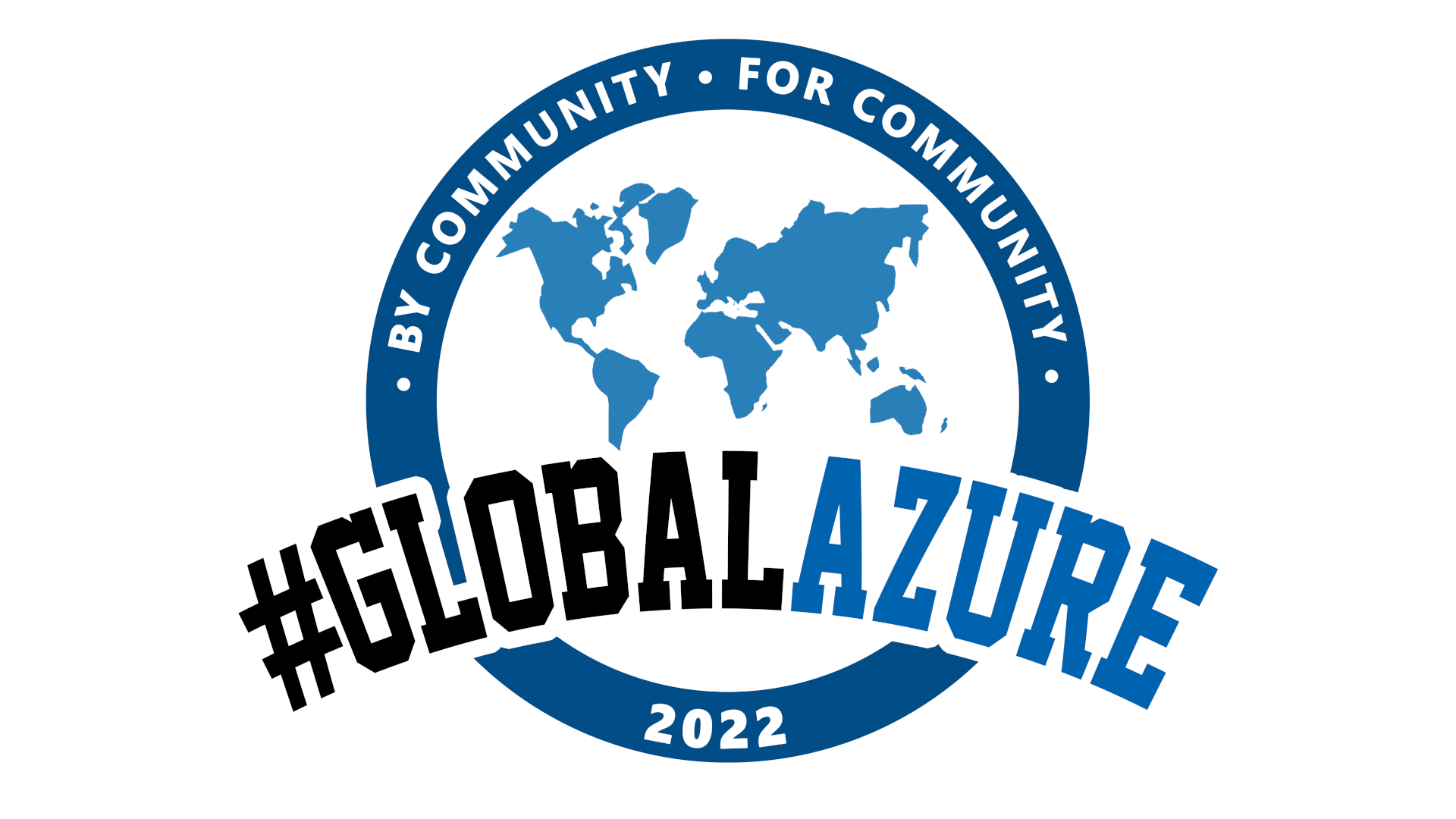 We often hear about Kubernetes, App Services, Virtual Machines and more. But did you ever think about using Azure Storage to host your sites? The Static Content Hosting pattern is a cost-effective way to host your sites, combined with a CDN can be incredibly performant! Chris will show how he uses these patterns, along with GitHub Actions to deploy and maintain his CloudWithChris.com podcast. 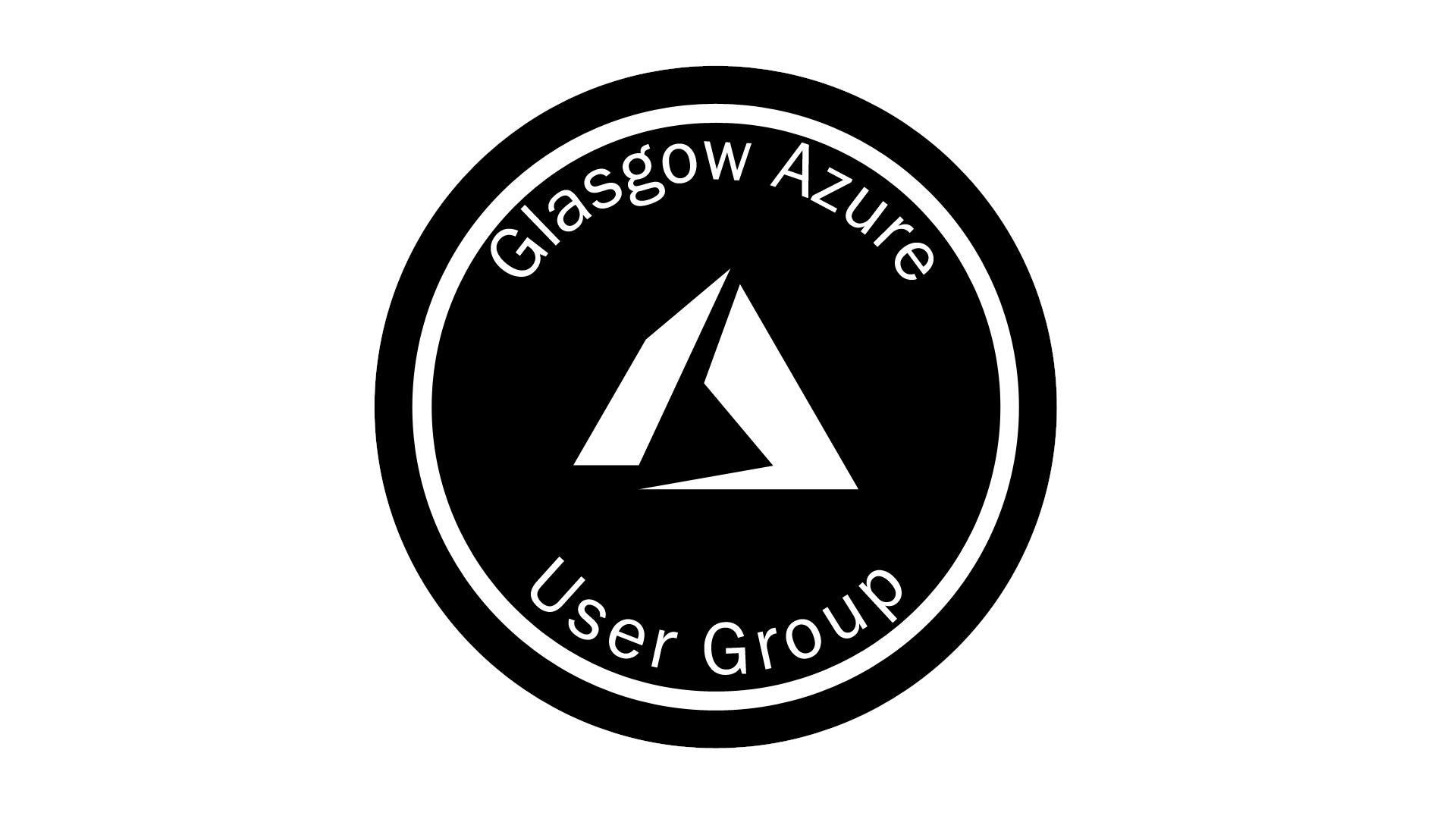 We often hear about Kubernetes, App Services, Virtual Machines and more. But did you ever think about using Azure Storage to host your sites? The Static Content Hosting pattern is a cost-effective way to host your websites, combined with a CDN can be incredibly performant! Chris will show how he uses these patterns, along with GitHub Actions to deploy and maintain his CloudWithChris.com podcast.