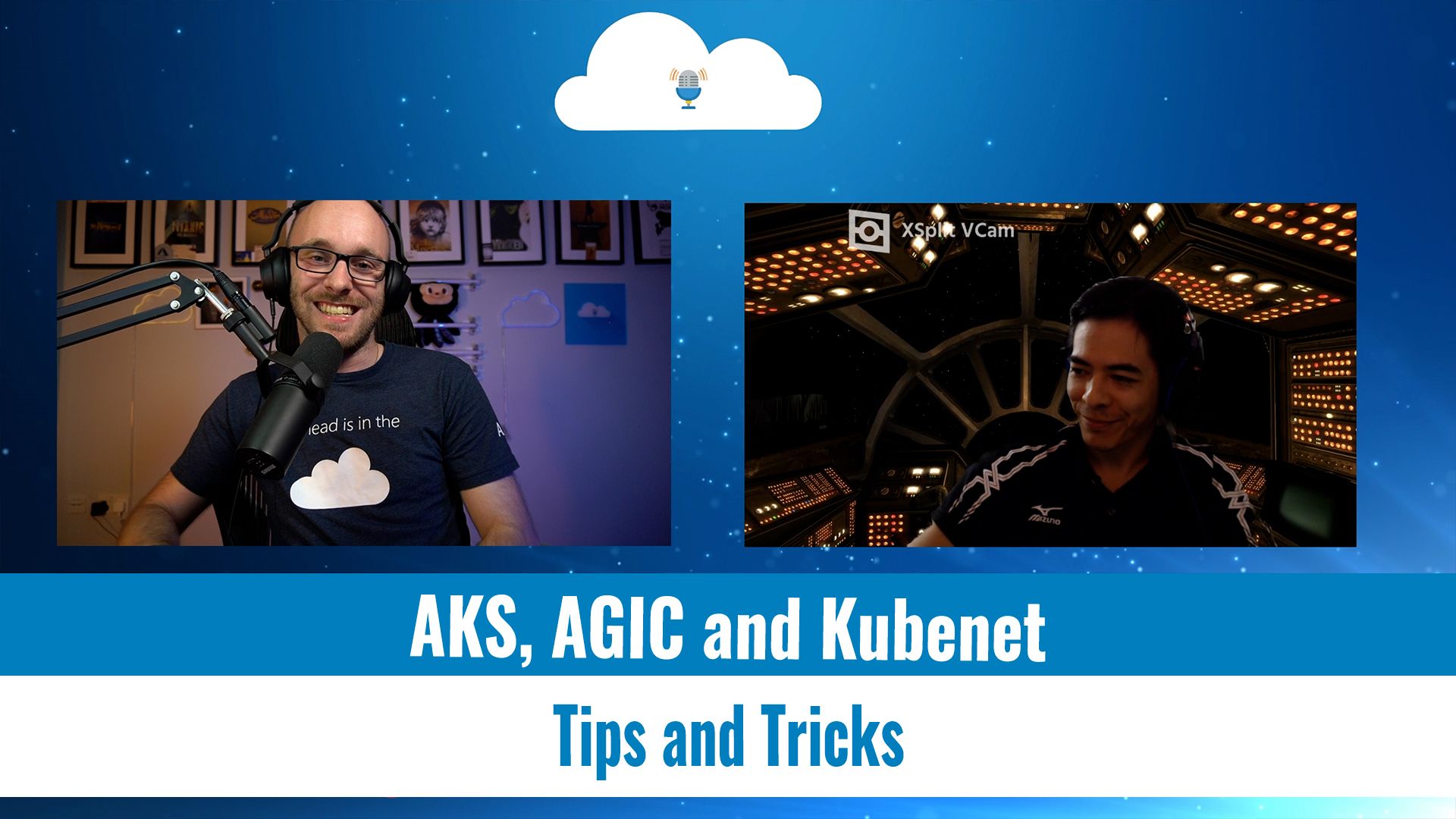 44 - AKS, AGIC and Kubenet - Tips and tricks to make it work

When using Azure Kubernetes Service (AKS), there’s a chance that kubenet might be the only possible choice due to your requirements. If so, you may still want to use Application Gateway Ingress Controller (AGIC) to leverage Azure Application Gateway’s Web Application Firewall (WAF) capabilities. In this session, we will make the journey together to have a working AGIC in an AKS cluster with kubenet and managed identities.

You’ve heard Peter and Chris talk about The Façade pattern previously. These patterns build upon the Façade concept. The façade layer could be used to translate requests between various subsystems, aggregate multiple backend requests into a single response and offload specialised functionality to a gateway proxy. Tune in and listen to Peter Piper join Chris Reddington, as they discuss The Anti-corruption layer, Gateway Aggregation and Gateway Routing patterns! This is another episode in the series of Architecting for the Cloud, one pattern at a time.